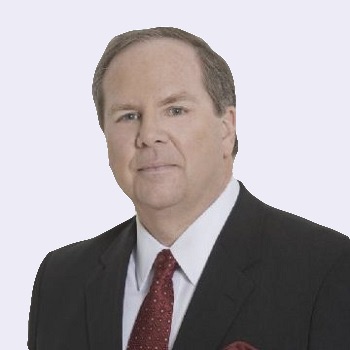 Jim Joustra is an American businessman and retired military officer. He is the founder and president of Verkenner, LLC, a company that promotes new technology in the U.S. healthcare market. Jim served as director of mergers & acquisitions for Walgreens Boots Alliance, handling M&A responsibilities for approximately $30 billion in acquired companies and led their integration team to achieving over $2 billion in realized synergies.

Over the past 35 years, Mr. Joustra has managed start-ups and significant growth for Walgreen’s Mail Order Pharmacy business and as an operations manager for Fujisawa USA and Bristol Myers Squibb. He is a retired United States Army, Corps of Engineers officer with successful commands in both combat and civil works roles.