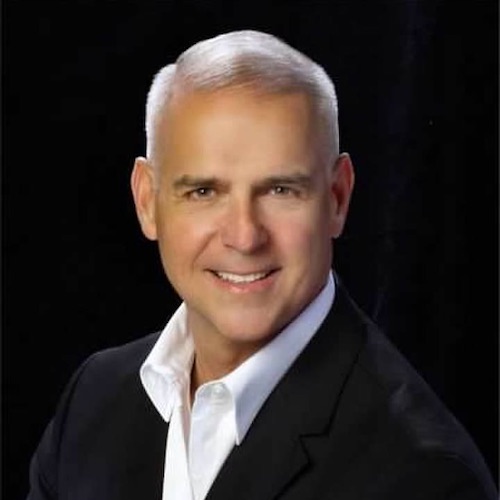 John Coleman has over four decades of combined experience in military and business operations from service in both the US Government and the private sector. Formerly a US Marine Infantry Officer, John was known and widely recognized throughout the Corps as a visionary Officer and leading innovator in the exploitation of digital technology. Highlighting this expertise in the latter stage of his 30-year career, John was posted as the Chief of Staff, 1st Marine Expeditionary Force (1st MEF) for the first two years of Operation Iraqi Freedom.

Since retirement from government service, John has held several senior executive roles and served on company boards focused on the development and delivery of advanced and resilient radio systems in directly contested spectrum.