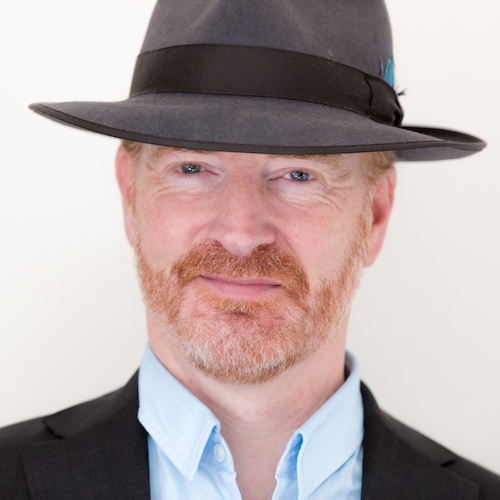 Tom Raftery is a Global VP for SAP, an Innovation Evangelist, Futurist, and International Keynote speaker. Prior to joining SAP, Tom worked for a number of companies at Group IT Manager/CTO level, and as an Industry Analyst. Tom is also a regular Guest Lecturer at the International Instituto San Telmo Business School in Seville.

Additionally, Tom is both a Blogger and Podcaster. He writes an award-winning, highest subscribed blog in Ireland (tomraftery.com), and was the voice behind Multi-award nominated audio and video podcast at PodLeaders.com. He also has a strong background in startups, as the Co-founder and director of Cork Internet eXchange - a hyper energy-efficient, data center based in Cork, Ireland (2006-2010. He was also the founder of Tom Raftery IT - a social media consultancy business in Ireland (2004-2008), and the Co-founder and director of Zenith Solutions Ltd., a web applications development company (1996-2002), and CTO Chip eServices Ltd. (2002-2004). He additionally is currently an Advisor to Synergy Module - a start-up energy aggregator which utilizes energy demand management for grid stabilization.