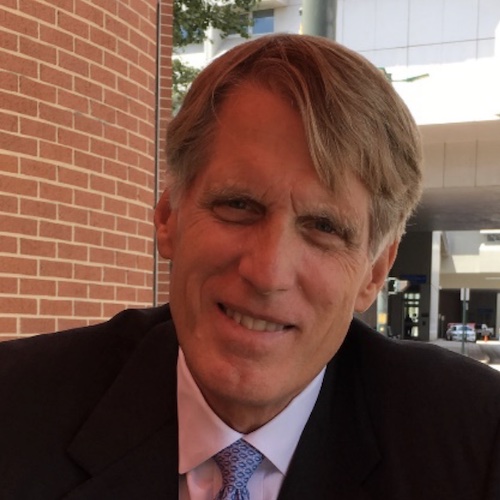 Prior to retiring in 2015, Watjen played a pivotal role in helping Unum achieve strong sustainable financial results while expanding its market leadership position and building a culture of responsibility. Under Watjen's leadership, the company received numerous accolades, including being named to the Forbes "100 Most Trustworthy Companies" list, "Best Places to Work" and one of the "Greenest Companies in America" by Newsweek.

Watjen has contributed his vision to leading financial organizations such as Morgan Stanley and Co., Conning & Co. and Aetna Life and Casualty over the course of his career. He joined Provident Companies in 1994 as executive vice president and chief financial officer, and was later named as vice chairman and a director of Provident, Inc. Following a merger in 1999, Watjen became executive vice president, finance and risk management, for successor company, UnumProvident Corporation. In 2002, Watjen was elevated to vice chairman and COO of what would become Unum Group in 2007.