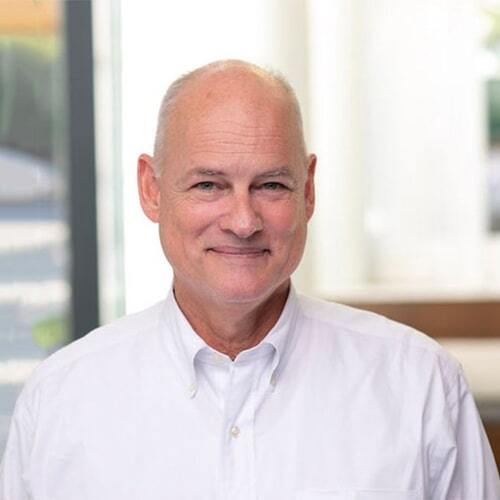 From 1996 to 2000, Mr. Meadow worked on behalf of Columbia University by marketing and licensing patents as CEO of 4D Technology, Inc. He was founder of Payformance Corporation, now called PaySpan, and worked at that company from 1984 to 2003, providing payment technologies to Fortune 500 clients. Mr. Meadow served as VP of Corporate Development for BBN Corporation from 1995 to 1996, a company he joined after selling Network One, a Voice Over IP company that he founded.

Mr. Meadow received his B.S. in Marketing from Florida State University. He has patent development and licensing experience across multiple industries with over 20 issued patents.