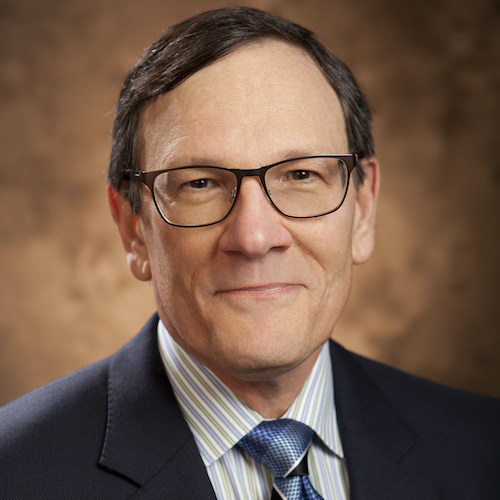 Kurt Kuehn retired in 2015 as UPS’s CFO following a unique career that
covered many roles during his 38 year tenure. Prior to his 8 year term as
CFO, he was the SVP of Sales and Marketing at UPS from 2004 through
2007. Kurt was also UPS’s first VP of Investor Relations, taking the
company public in 1999 - the largest IPO of the 20th century. Since joining
the company in 1977 his career also included roles in Engineering,
Operations, Planning, Strategy and Business Analytics.

Mr Kuehn is currently on the boards of NCR and Henry Schein, serving as
audit committee chair for both companies.

As a long time supporter of sustainability programs, he is active as a board
member of the Sustainability Accounting Standards Board (SASB). He is
also a member of the boards of the Atlanta Shakespeare Company and the
Woodruff Arts Council.

Kurt attended Yale University and received an MBA from the University of
Miami. Kurt resides in Marietta with his wife Cheryl Davis.