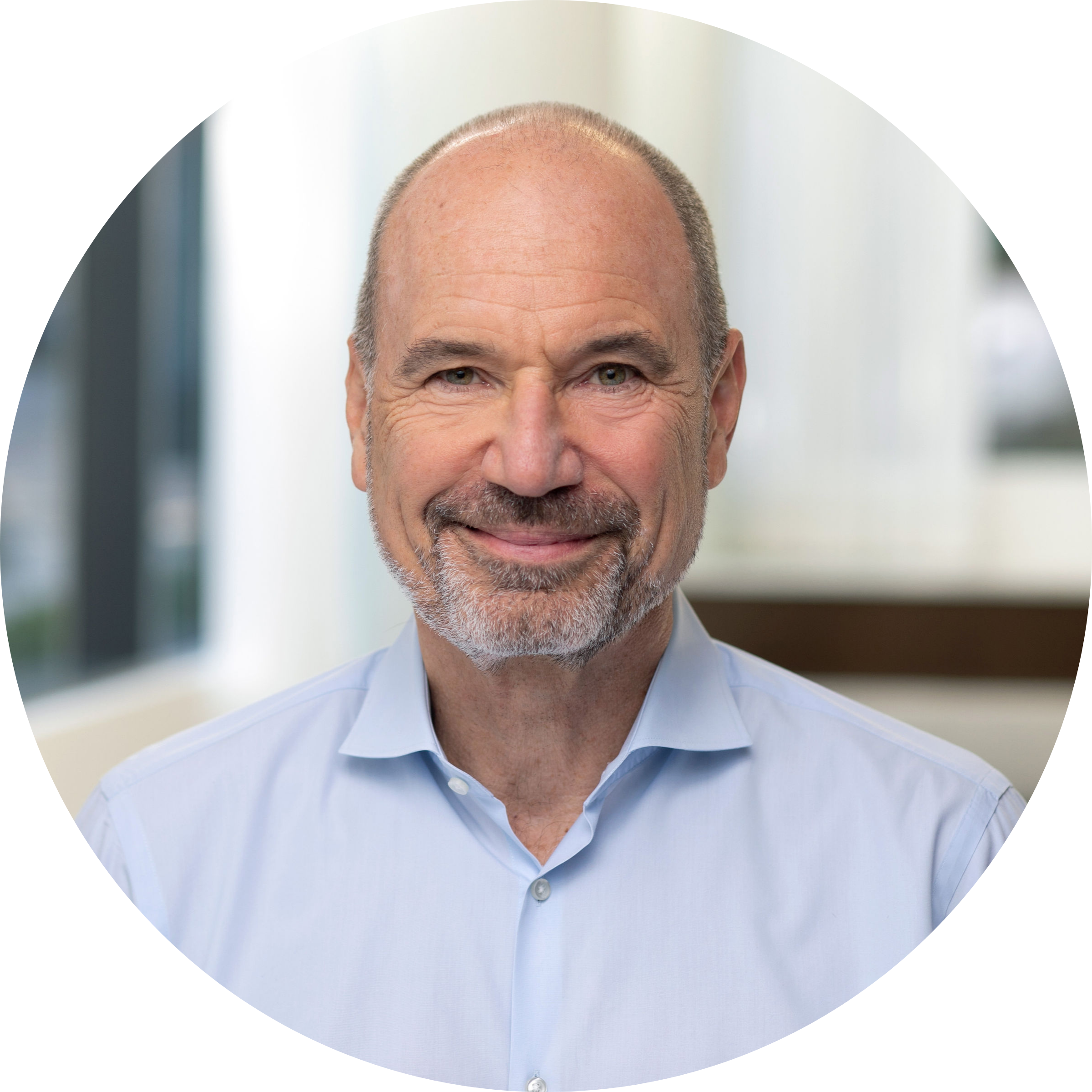 Remember that photo you liked last week? That thing you searched for online? What about how many minutes you were on each website or app? Or even the details of a conversation you had with a friend? Some of those things might be hazy, easily forgettable in the shuffle of life, but that’s not the case for companies that collected all that personal data and it’s certainly not for the third parties they’ve sold it to. Studies have shown that information to be predictive of a persons’ private traits and attributes, making in very valuable. The transition to a world where “Big Brother is watching” came quickly and most of us are still adjusting. But yes, we’re already there. “Big Brother” IS watching; all that data is actively being collected and sold. Every “like”, every click, every search. Where you spend your time online and for how long.

You might not have noticed with everything else going on in the world right now, but the fight for data privacy has been ongoing and growing. Today companies have increasing access to user data to suggest more targeted advertising. Collecting data for maximizing individual engagement with social media platforms has become such a problem, a documentary was made about it. Individual privacy has never been so tenuous or outright nonexistent. Privacy policies often exist to protect the companies that write them rather than the individuals that are under them, and for those that actually read these documents, it’s apparent that they’re deliberately complex and opaque. When finally deciphered, they often detail the ways a user’s data will be used and marketed to other companies and third parties instead of protected. Every “like”, every click, every search. We give apps permission to access the microphones in our smartphones so that pieces of conversation can be later marketed back to us. Never before has the saying been more true: “If you’re not paying for a product, you are the product.” And unfortunately, things have progressed from that saying. Now, whether you pay for a product or not, you’re often still the product.

As we were discussing the outline for this article, it was made clear that we wouldn’t be afraid to be bold, have an opinion. Well, here’s one. Privacy is a human right.

This statement shouldn’t be “bold”, and that’s the problem. It should be mundane, obvious, old news. The desire for privacy is ubiquitous, and laws around the world are beginning to catch up with that desire. The EU has already recognized it as such in its constitution and with the GDPR (General Data Protection Regulation). This makes it a necessity for international business with this huge market. Meanwhile, California is leading the way in the United States with the CCPA (California Consumer Privacy Act), which went into effect January 1st, 2020.  The law makes consumer privacy a legal priority for any business that interacts with citizens of the state. We see this as a growing trend. Individual privacy protection isn’t just ethical, it’s good business. Public perception of companies that harvest and sell user data isn’t good. Consumers increasingly expect transparency and ethics from the companies they support, or they take their money elsewhere. And they have every right to.

For us, that’s where the first part of our mission statement comes in, the part where we “change the way you trust.” Trust is the bedrock of great relationships. That’s why our users remain anonymous. We don’t want your email address or any other info from you. We don’t sell individual data. It might be small, in a world of companies bent on taking everything they can from people and selling it to the highest bidder. But with us, you are not the product.

“Changing the way you trust, track, and find the most important things in your life.”